Tanya Mozias Slavin is a writer and a linguist. She has lived in five countries and is a mum to a bilingual nine-year-old and a trilingual three-year-old. Find her at www.tanyamoziasslavin.com or on Twitter (@tanya_slavin)

We all know that the best time to start speaking a second language to your child is right from birth. But what if you’ve missed that train?

Maybe you were too exhausted as a new parent to think about anything else. Maybe you had deep seated concerns about bilingualism that you couldn’t quite shake until now. Maybe it didn’t seem important to you at the time, but now that your child is 4 or 5 or 8, your heart aches every time you notice they can’t quite speak to their grandparents in your home country in your native language? Or maybe you simply decided that it would be good for your child to learn a second language to be more open to the world.

This is the situation that I found myself in a couple of years ago when I realised that my seven year old was bilingual in Russian and English, but didn’t know our second home language, Hebrew.

How To Teach Your (Older) Child A Second Language

The good news is that you can still pass a second language (or third) to your child even at a later age, and with enough exposure, they can still become effectively bilingual in it. In fact, new research shows that we can reach native-like mastery of a language at least until the age of 18, much later than originally thought.

To be sure, this will be a completely different process than simply speaking to a baby, and will require a lot more effort. But it need not be stressful or be seen as hard work or even “learning” by the child. Here are some things to keep in mind and some ideas to get you started.

First of all, don’t ever use the word “learning”. True, your child is not a baby so there WILL be actual learning involved, but they’re not an adult either, so doing something that’s not enjoyable with a long term goal in mind makes no sense to them. For you the idea of them being able to speak to their grandparents next summer might be motivating enough, but they’re asking, what’s in it for me NOW?

Sing songs in the new language together, over and over again. Children’s songs with hand movements that are maybe familiar to them from their first language. Sing until they remember the words by heart even if they don’t completely understand them.

Pick a soft toy and pretend that it only speaks that language. Draw, dance, play, using the language. Play games like “Simon says”. Let them use all their senses in their learning.

Point to objects around the house and name them in the new language throughout the day. Gradually introduce new words and phrases into familiar routines. Before you know it, you’ll be doing the entire mealtime in that language and they will never guess that they have done a lot of learning. 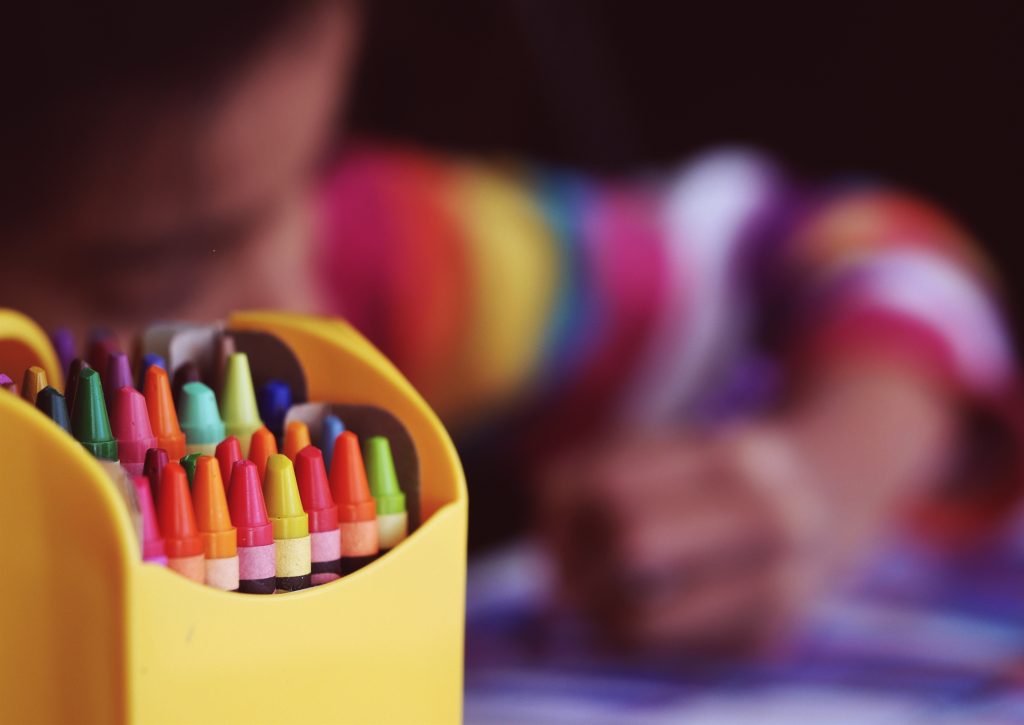 Most importantly, focus on the process, make it fun and tailor it specifically to your child.

I don’t mean don’t correct mistakes at all. If the child repeats a word after you incorrectly, it’s fine to correct them to help them get it right. What I mean is when they’ve got enough language in their head from songs, books and games, they will want to reproduce some of it. When they start speaking in phrases and sentences, even if they don’t get it right, refrain from correcting their mistakes. Focus on the interaction. One of the main reason why many adults take a long time to learn a language is because they’re afraid to make mistakes. Children don’t have that level of self consciousness yet and that’s a great thing! Let them make mistakes, play with the second language, get the confidence, get to feel as if they already know it super well. Let them make friends with the language on their own term. They will always have a chance to start learning proper grammar, but shattered confidence will be difficult to reclaim. 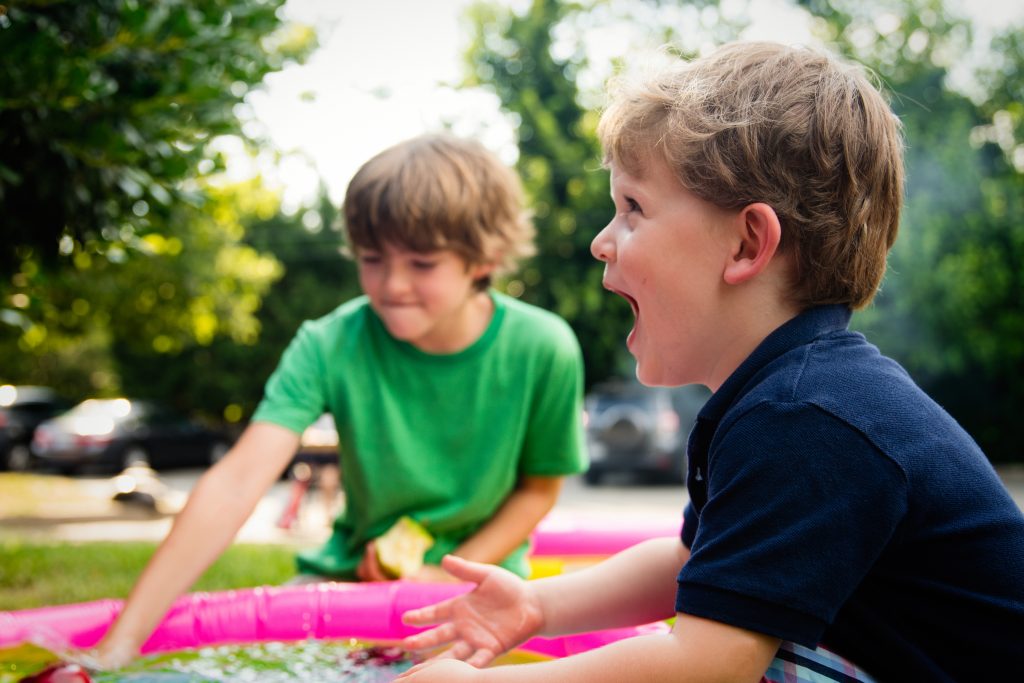 Especially if you’re not a native speaker of your target second language (but even if you are), finding a community is hugely important. Even if it’s a weekly playgroup or a club it will be an important addition to your daily interactions in the language and will give them the chance to speak to more people.

Photos in order by Vitaliy Paykov , Aaron Burden and Ashton Bingham on Unsplash 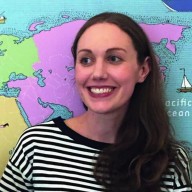 We use cookies to ensure that we give you the best experience on our website. These cookies feedback information to our analytics and advertisers. We track views of the site – which pages are visited, whether you are a regular returning visitor to help generate a more personalised experience. You can switch off or click the SETTINGS button for more and information on how to. If you continue to use this site, you consent to our use of cookies.

This website uses cookies so that we can provide you with the best user experience possible. Cookie information is stored in your browser and performs functions such as recognising you when you return to our website and helping our team to understand which sections of the website you find most interesting and useful.

You can adjust all of your cookie settings by navigating the tabs on the left hand side.

Strictly Necessary Cookies should be enabled at all times to provide you with services available through our website and to use some of its features, such as using the online store.

If you disable this cookie, we will not be able to save your preferences. This means that every time you visit this website you will need to enable or disable cookies again.

We use Google Analytics, Facebook Pixel to collect anonymous information such as the number of visitors to the site, most popular pages and to build targeted audiences for advertisements based on your interests on our website.

These cookies are used to enhance the performance and functionality of our website but are non-essential to their use. However, without these cookies, certain functionality may become unavailable.

These cookies are known as third party cookies, which are used by partner websites that are embedded on our site or that we link to.